On Saturday  23rd October the Hillcrest Centre in Newhaven was transformed into the Greenhaven’s Super Saturday Seed Swap Event.

Lots of members of the Greenhavens Network came together to promote their work in the community.    Supported by local charities and craft stalls the day started with a huge shout out from Newhaven’s Town Crier and Greenhaven’s Champion Karen Rigby – Faux.

The seed swapping was hugely popular with people young and old coming from far and wide to take part and bring along their seeds, plenty of generously donated seeds were also available to purchase.

The event was really busy with everyone saying how lovely it was to see the venue buzzing again and the café had to restock the popular cakes due to demand half way through.   It was estimated that over 250 people came through the doors of the Hillcrest Centre that afternoon.

Face painting and kids tombola’s kept the little ones happy whilst the parents checked out everything on offer, including Peacehaven’s Community orchards apple juice.

There was a film show during the event show casing the new Wilder Gardens Documentary which was very well received and a grand raffle drawn by the Newhaven Mayor Lesley Boniface.

Over £220 was raised by this very successful event, which was about raising the awareness of the good things that Greenhavens do and promoting the Wilder Gardens project work and other local charities.    We hop this will now be an annual event in the local calendar. 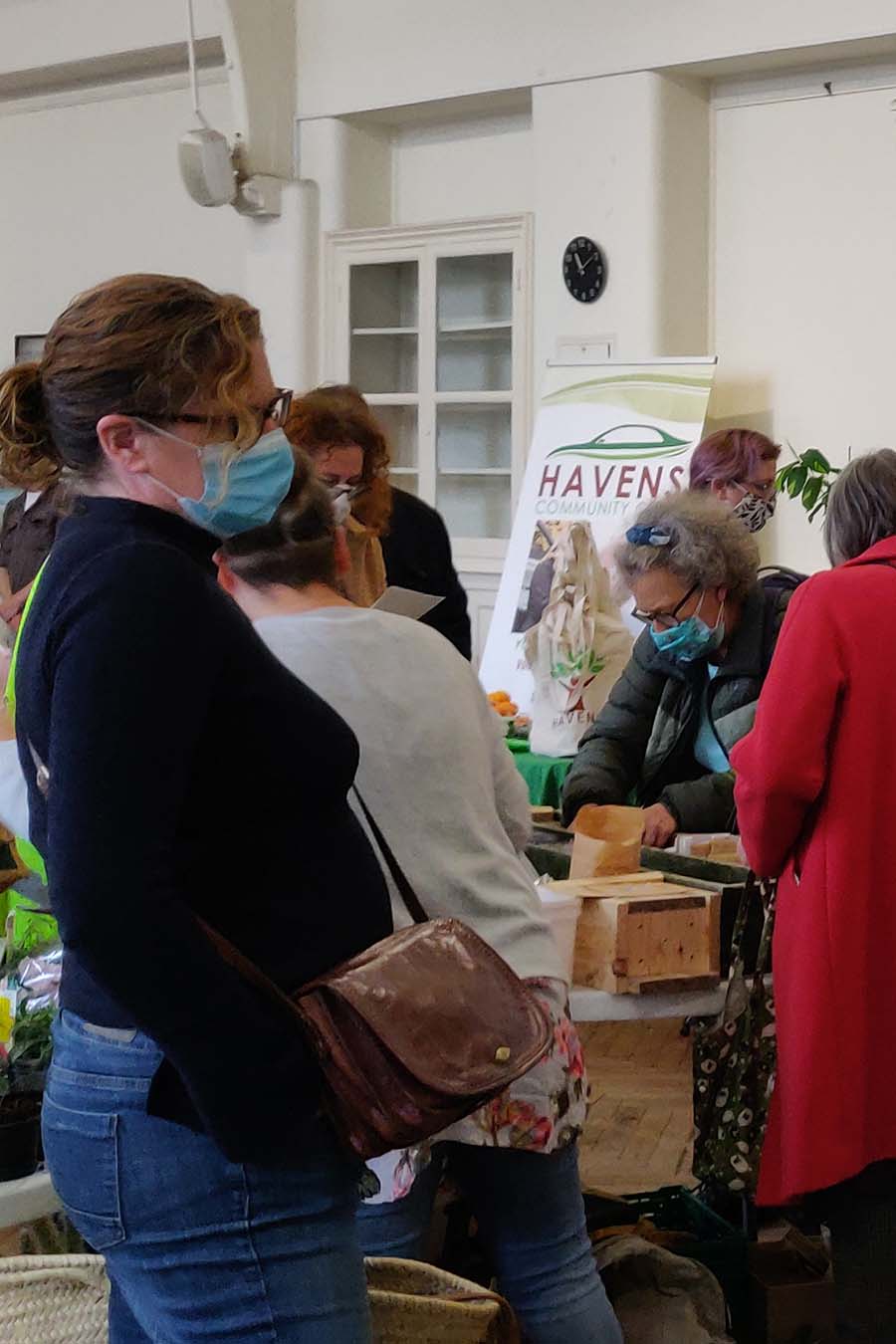 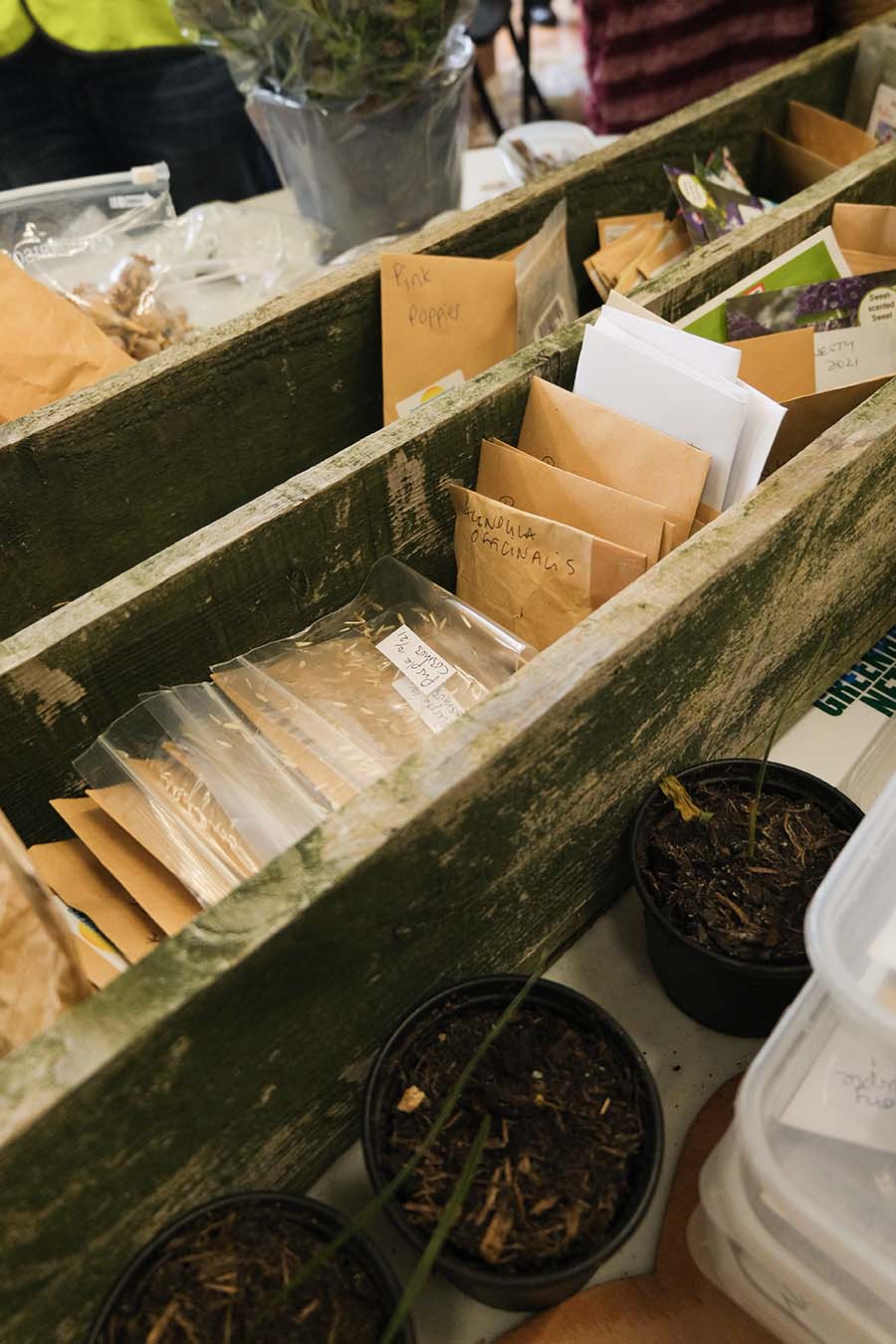